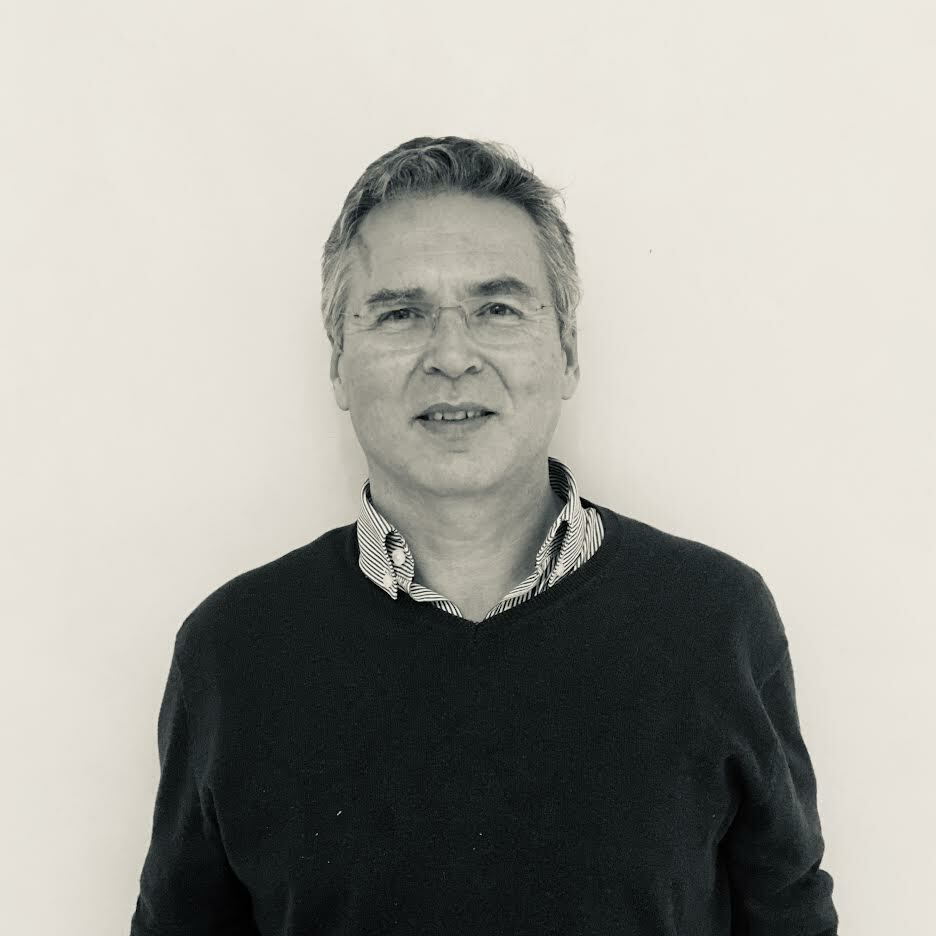 Dr. Michaël Boedts is a Nose-Throat and Ear doctor, an otologist with a special interest in tinnitus and hyperacusis.

Scientifically and clinically, he is strongly interested in resonance disorders of the ear, such as the open tube of Eustachius (Tuba Aperta), the Tensor Tympani Syndrome, tinnitus and hyperacusis.

He developed the 'tympanic patching' technique, in which complaints such as exaggerated sensation of body sounds (autophony, pulsatile tinnitus) and pressure in the ear (for example in the context of Tensor Tympani Syndrome) are treated by influencing the tension of the eardrum.